Learn more about Rolando Toro, the creator of Biodanza.

He graduated as Elementary Teacher at the Normal School “José Abelardo Nunez” in Santiago in 1943. He taught in Valparaiso, Talcahuano, Pocuro and Santiago (Chile) between 1944 and 1957. He graduated at the Psychology School of the University of Chile in 1964.

He became the chair of Arts and Expressions Psychology at the Aesthetics Institute of the Catholic University of Chile and worked as a Professor at the Medical Anthropology Centre, Medicine School of the University of Chile. He carried out research concerning expression of the unconscious and states of consciousness expansion.

He started his experiences in Biodanza (so called Psicodanza at that time) between 1968 and 1973. Rolando applied this system at the Psychiatric Hospital of Santiago and at the Aesthetics Institute of Catholic University of Chile.

Rolando Toro was also a poet and painter.  He published many poem and psychotherapy books and also presented several painting exhibition in Brasil and Chile. According to Rolando Toro, poetry was his most intimate profession.

He lived in several countries including Chile, Argentina, Brazil and Italy. 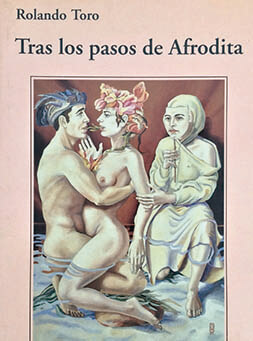 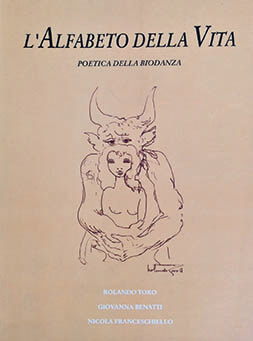 Poems written together with Giovanna Benatti and Nicola Franceschiello. 1997 (Italian) 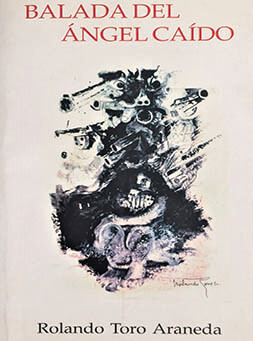 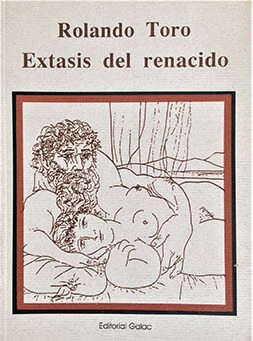 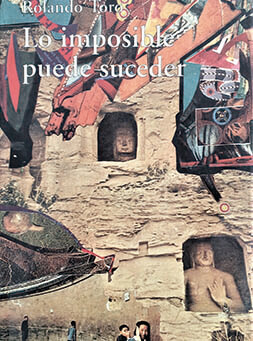 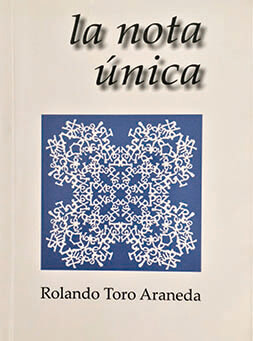 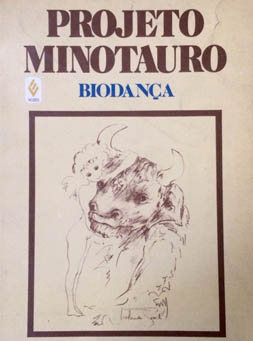 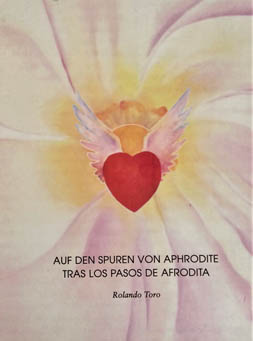 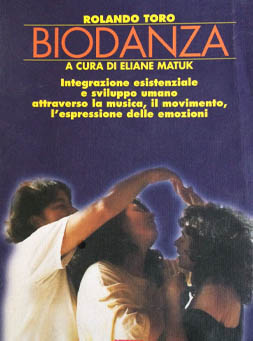 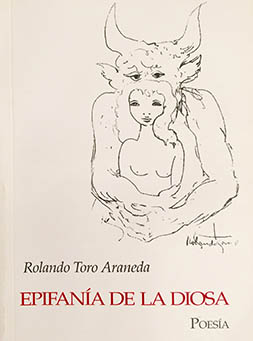